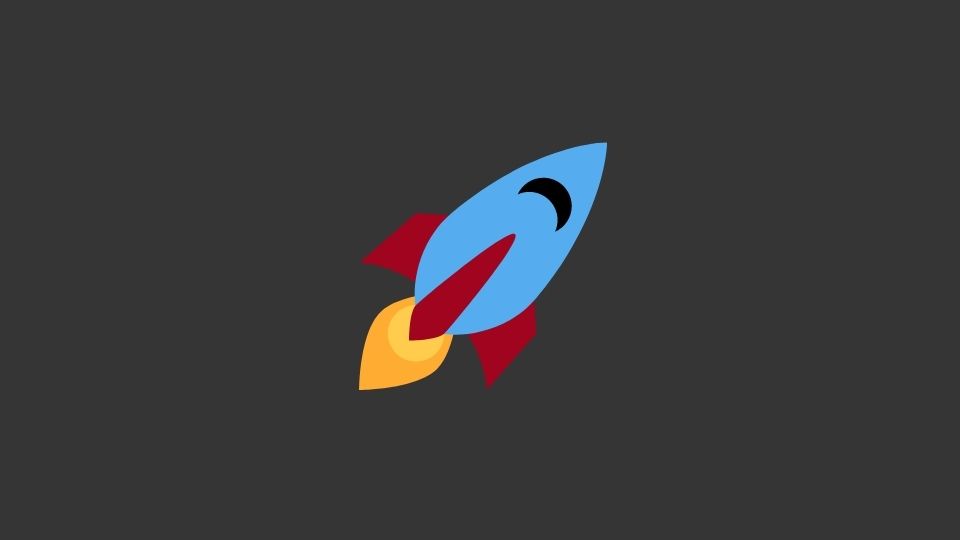 This 3-part course focuses on the murky area between script and getting your film into production - the heavy lifting areas of building viable teams, packaging, and creating finance-ready projects that can attract financing to get into production. 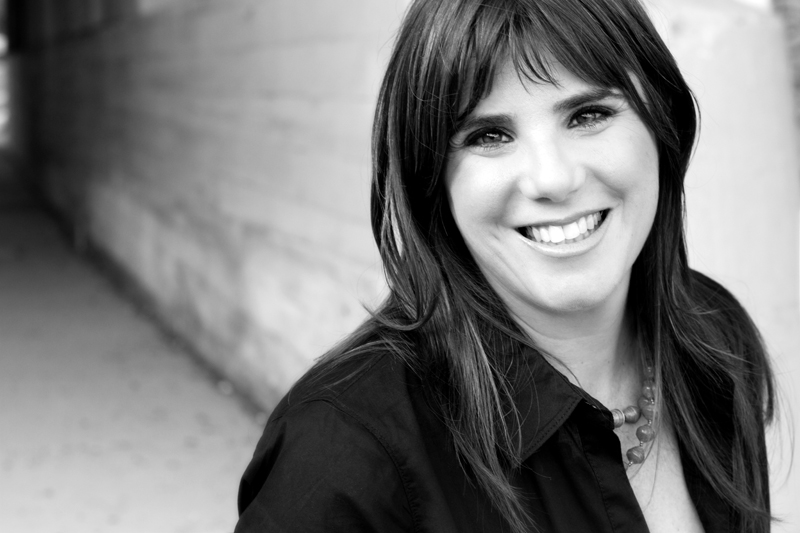 Stacey Parks has overseen and/or been involved in independent film financing, production, and distribution for over 20 years as a sales agent, consultant, producer, and executive producer.

She began her career at the William Morris Agency where she spent her tenure in the indie film packaging and financing department, as well as feature film lit, talent, and music. Stacey followed that up with a career in distribution and international sales working for such companies as Icon and BBC WW, until transitioning to producing and exec producing full time.

Since then she’s been involved in the development, production, and distribution of several feature films, broadcast, and digital series, including SXSW Official Selection "Fits & Starts," "The Upgrade" for BravoTV, "The Big Sip" TV pilot for Spain's Media Pro Studio, and the 2019 theatrical release “Miss Virginia” starring Uzo Aduba.

Check out these additional courses offered by Film Specific. 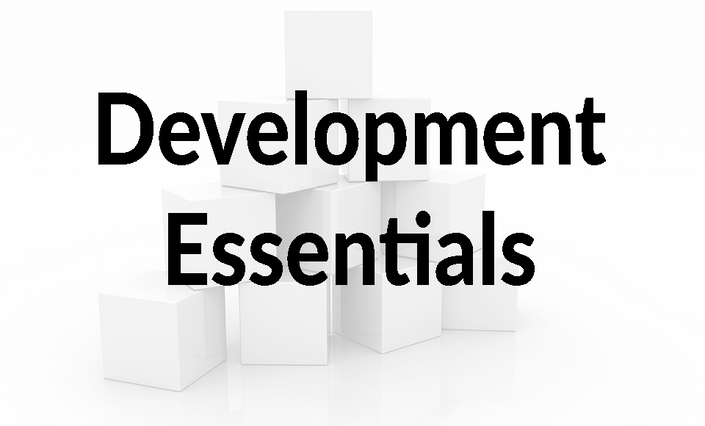 A 4-part deep dive into developing your projects, whether for film or television, and an in-the-trenches view of how to put your projects together. 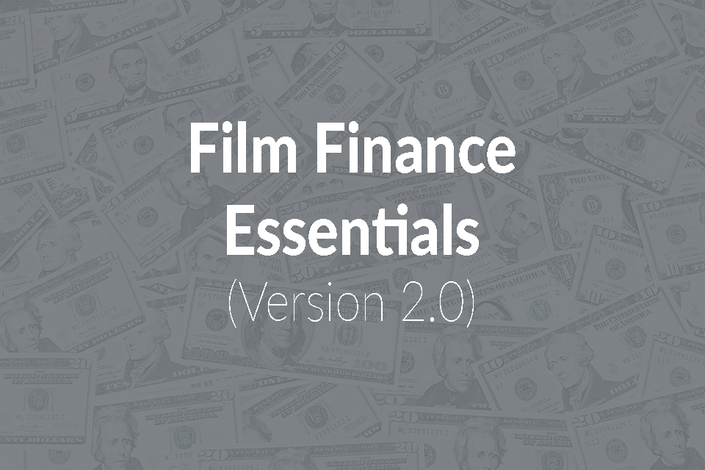 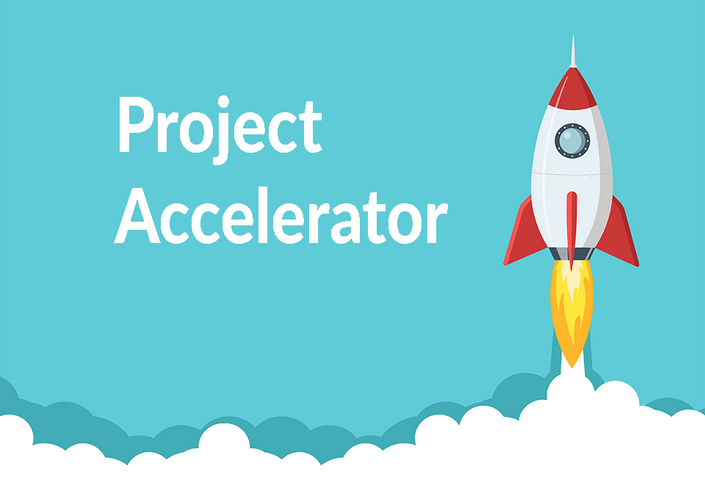 If you want to get your film financed but don’t know where to start, this course breaks down the practical steps needed to put the pieces together.